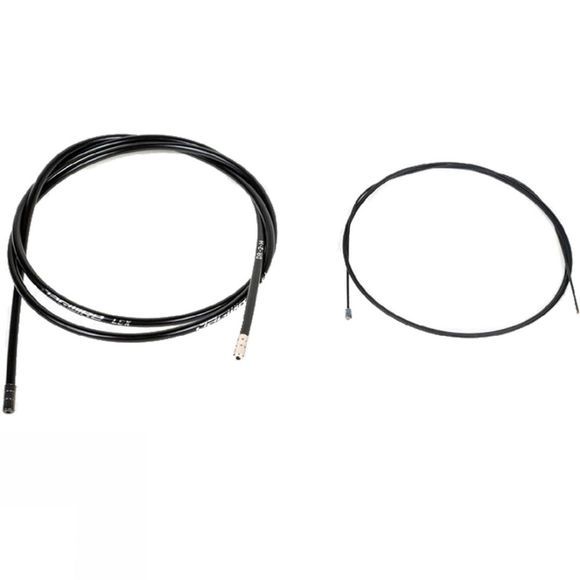 Available in a store near you?

The first Brompton bike was built in 1975 from the South Kensington bedroom of designer Andrew Ritchie. His initial prototypes were crude, but through a relentless refining process Ritchie hit upon a cycle that would go on to become the gold standard of folding bikes. In recent years, the company has seen rapid expansion worldwide, and now has stores in cities including London, Amsterdam, Beijing, Tokyo and Barcelona. But not content to rest on their laurels, Brompton has a large team of in-house designers and engineers who are constantly developing new accessories and improving upon the design of the bike itself. Every Brompton is handmade in their London factory by skilled craftsman who have undergone an intensive 18-month training program, and who each have a unique signature which they stamp on the parts of the bike they work on. This culture of accountability is indicative of Brompton’s commitment to quality, and helps to ensure that every one of their bikes is built to the highest standard.

We want you to be happy with your purchase. If you wish to return your goods, then you can do so by visiting one of our stores, sending the product to our refunds department, or by taking it to a Collect+ store within 100 days of receipt if you are an Explore More member. Our standard return policy is 30 days of receipt. Sign Up To Explore More >

Unwanted items should be in new condition, with the original packaging, labelling and with a Cycle Surgery receipt. A refund request will usually be actioned within 7 working days from receipt. Please note, for unwanted items, you are responsible for paying all return postage charges.